In late 20XX, due to the spread of a mysterious virus, humanity has declined severely.
People are dying left and right and the remnants of humanity are forced to fully lock down themselves in their homes, waiting for extinction.

The rich population of the world built large floating islands in the sky to escape the virus, leaving the less fortunate down below.
After a hundred years, a sudden breakthrough happened, technology to build floating islands became much cheaper and more available to the general public.

Tired of their fate, people started building floating islands left and right without a care of regulations.
People rush to the sky to claim an area as their own, between them the shrine maiden Megu and the witch Kiara.

There are 6 general objectives of the game:

Pandemic of the Forgotten Virus is a local multiplayer bullet hell shooter game where 2 players can compete with each other or an AI to try and defeat each other and reach the stratosphere. This game is heavily inspired by both phantasmagoria Touhou games, but the catch is that we are using a neural network for our AI with genetic algorithm unlike conventional means.

The player plays as the shrine maiden Megu or witch Kiara against another player or an AI, hereafter referred as “rival”, with the objective of shooting down enemies while dodging bullets, the player gets points as they defeat enemies which they can exchange to use their ultimate ability to make the game harder for their rival by spawning bullets and other enemies on their screen.

This game is submitted in developed as part of the group project for CSCE604121 - University of Indonesia's Game Development Course 2020/2021.

You can access the source code of this game by clicking here.

Unzip the file, enter the folder, and double click on "PoFV Main Game.exe" 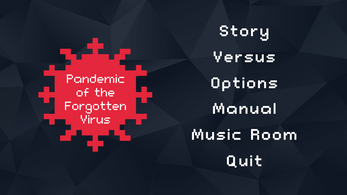 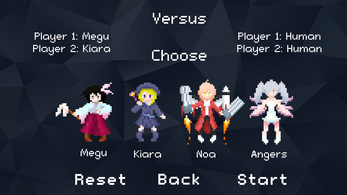 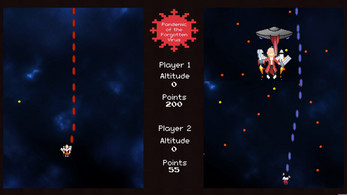 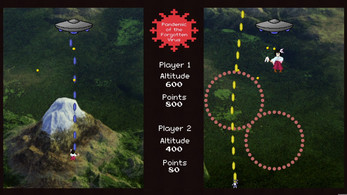 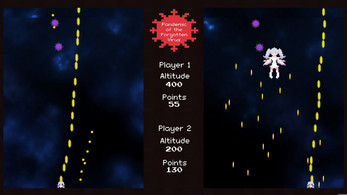